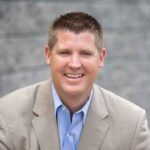 Ryan Dittamore has developed and commercialized multiple oncology products utilized in medicine today. Most recently, he was CBO of Decipher Biosciences, acquired by Veracyte ($600M), and previously Chief of Medical Innovation at Epic Sciences, where he led the clinical development, reimbursement, guideline support, and commercial partnering of the AR-V7 test (the first predictive test in prostate cancer). Ryan has also held roles at Roche Dx (Ventana), Genisphere (Code Biotherapeutics), and Bio-Rad. Cumulatively, he has partnered with over 60 biopharma companies, is the author of over 30 peer-reviewed publications, and inventor of 12 patents issued and pending. 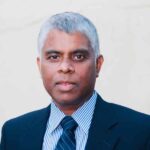 Bhaskar Ramamurthy, Ph.D. has 25 years of experience in the design and development of medical devices. He has been at SRI International (Executive Director, Ventures), Innervision (CTO), Siemens, and Acuson. At SRI International, he was involved in intellectual property strategy, commercialization, and the creation of spin-offs. At Innervision, he created a diagnostic imaging system for imaging the obese. At Siemens and Acuson, he led the development of several diagnostic ultrasound technologies that were deployed and adopted widely. His expertise in medical devices has been sought out by M&A teams for performing technology and risk assessment. He is an inventor of over 40 patents issued and pending. 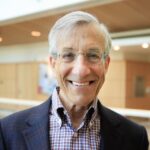 Michael Lesh, MD is a Professor of Medicine at UCSF, and he was, until recently, Executive Director of Health Technology in the Office of the Vice Chancellor at UCSF. Michael combines a background in Biomedical Engineering and Computer Science from MIT, with a medical career in internal medicine, cardiology, and cardiac electrophysiology (UCSF, U. Penn). Dr. Lesh’s inventions at UCSF include the method of atrial fibrillation ablation. Atrionix commercialized this innovation and was acquired by Johnson & Johnson. Dr. Lesh invented the appendage occlusion device to prevent stroke (PLAATO), and founded and led Appriva, which was acquired by Medtronic. An accomplished entrepreneur, he was the founder and CEO of companies including Mitralife, Inc., Evera Medical and Middle Peak Medical, and served as Director at HeartScape, Stentys, Abate, Cordance, and KidneyCor. 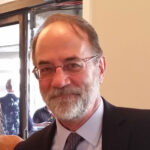 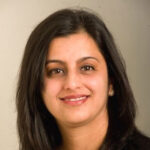 Join us in our mission to make a momentous leap in improving outcomes for patients with brain diseases.